The vaccine industry is fraught with conflicts of interest 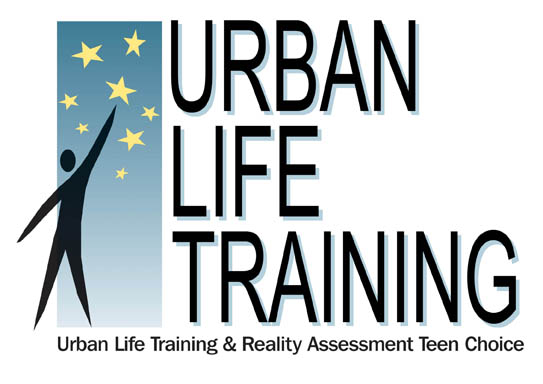 Join us for an online seminar on the Unification Principle on Saturday, December 7th from 10 a.m. to 11 a.m.

the vaccine industry is fraught with conflicts of interest 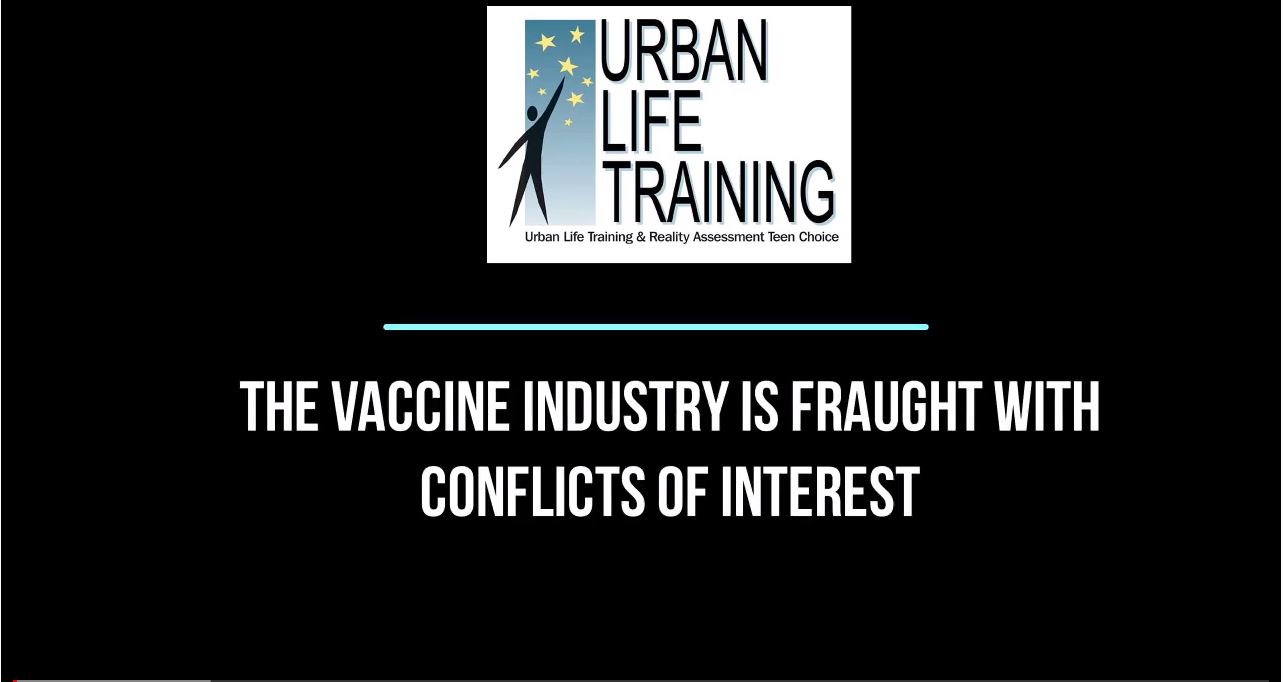 watch The vaccine industry is fraught with conflicts of interest

The vaccine industry is fraught with conflicts of interest. Doctors, who are members of the American Medical Association or the American Academy of Pediatrics, have an inherent conflict of interest.  They belong to associations that oppose any non-medical vaccine exemptions.8,9  At the same time, they make money by vaccinating their patients.  Pharmaceutical companies and medical associations give donations to both local and national candidates.  Pharmaceutical  companies generate $50 billion in sales from vaccines, up from $750 million in 1986  before Federal law stopped individuals from being able to sue pharmaceutical companies; an increase of 67 times.10  State mandates insure a steady stream of income for pharmaceutical companies, no advertising needed.  Julie Gerberding, now Executive Vice President of pharmaceutical giant Merck, was director of the Centers for Disease Control, the agency responsible for overseeing vaccine safety and recommending vaccines, from 2002 to 2009.

Read with references at urbanlifetraining.org

Richard expressed hope that a thorough outreach to every Delegate and Senator will yield fruit in passing vaccine choice legislation in the upcoming West Virginia State Legislative session.

Participant Malinda Royce expressed that "I think absolutely (we should have another meeting like this).  This is a great idea to train people in what to say.  I feel it will help people who have a head knowledge but have a hard time expressing it in a formal setting."

Furthermore, there has been a concerted effort in virtually every state to roll back religious and conscientious exemptions for vaccines specified as mandatory for school attendance.  In this regard, this information will be useful for everyone.

Request the conference recording by clicking here (A new window will open).

Read this article at the Urban Life Training Website 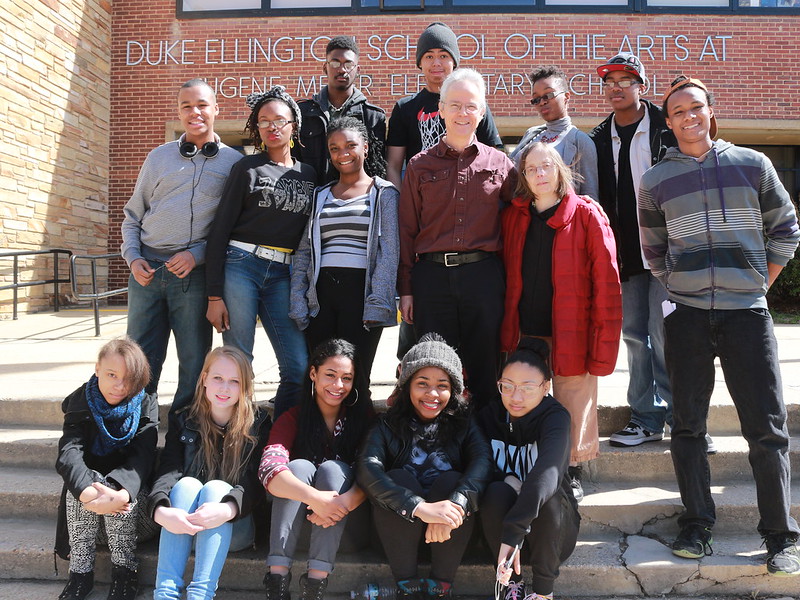 A report courtesy of Good News Network is good news that should be encouraging for parents of well-behaving teens. Data over a 12-year span shows that teens in America are less likely to abuse alcohol, smoke and take illicit drugs. They are also less likely to engage in delinquent behaviors.

“We’ve know that teens overall are becoming less likely to engage in risky behaviors, and that’s good news,” said first author Richard A. Grucza, a professor of psychiatry. “But what we learned in this study is that the declines in substance abuse are connected to declines in delinquency. This suggests the changes have been driven more by changes in adolescents themselves more than by policies to reduce substance abuse or delinquent behavior.”

Other researchers have found that teens are delaying sex and using seat belts more often than their grandparents.

Based on the survey data, Mr. Grucza and his team estimated that in 2014, there were nearly 700,0000 fewer adolescents with substance-use disorders than in the 2003.

This data comes from the National Survey on Drug Use and Health, an annual survey of 12-17-year-olds from 50 states that is sponsored by the Substance Abuse and Mental Health Administration.

We can conclude from this good news is that not all of today’s youth are engaging in premarital sex and  taking drugs.